Cover Crops to Consider for the Off-Season

Why is this? What do cover crops even do?

Cover crops are used to prevent and reduce several agriculture risks, such as soil erosion, soil compaction, and soil disease. They also help increase soil fertility, water filtration, organic matter, and more. They even an attract pollinators- key for when the plants take root and grow.

If you’re thinking of planting cover crops for the next off-season , here are some cover crops to consider. 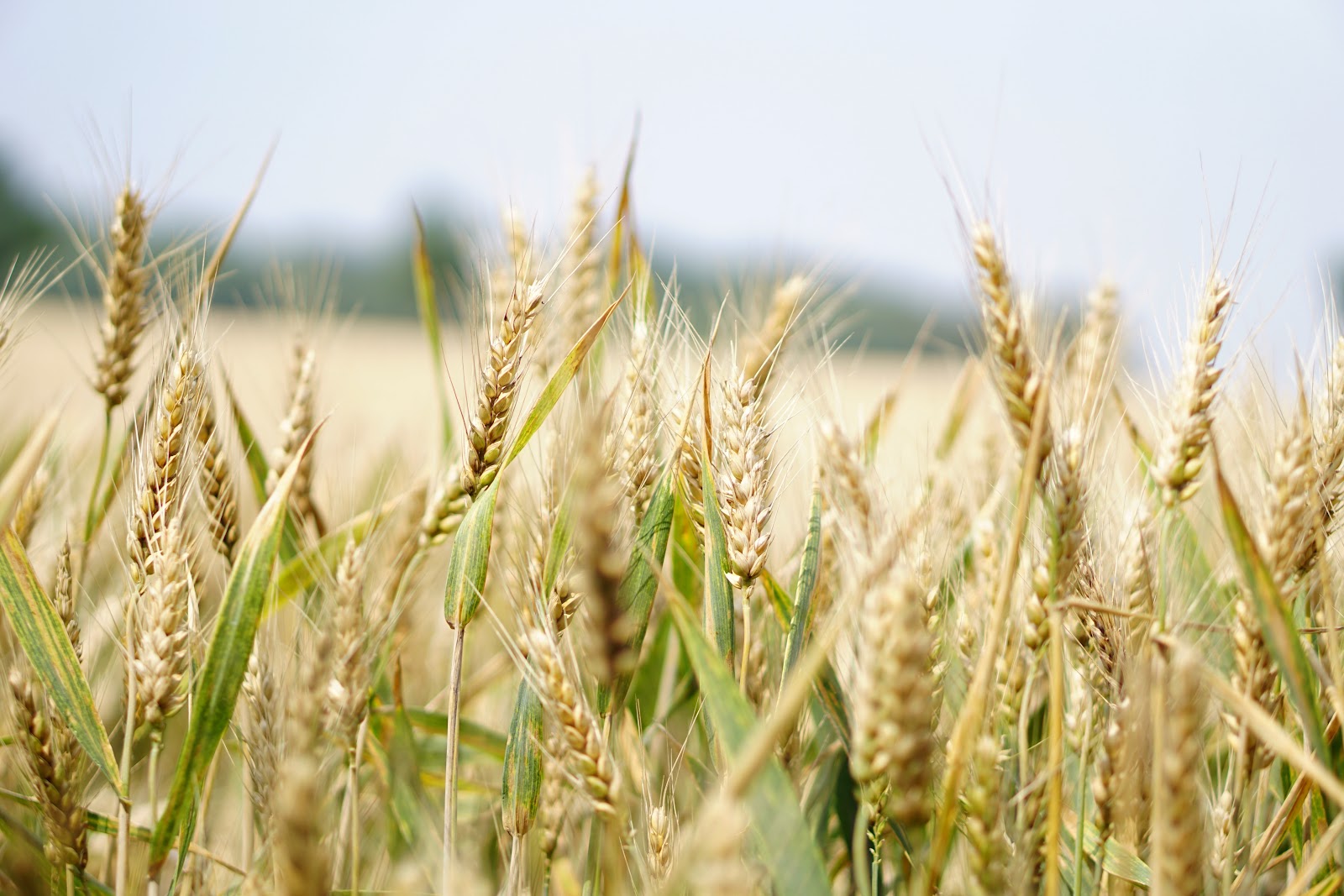 A cover crop with a high drought tolerance, rye can grow in low-moisture soil and is extremely cold weather tolerant. It's also versatile and can be planted early or late into the season. Rye is quick to mature and cover crops can be harvested for grain at this point!

Crimson Clover grows rapidly in colder weather. It's a cover crop with high water-holding capacity, and it can be planted in late summer to early fall for cover cropping. The roots of this plant also reach deeper into the soil compared to other clover types and is able to bring up more nutrients into the soil. Crimson clover also is great for attracting pollinators. 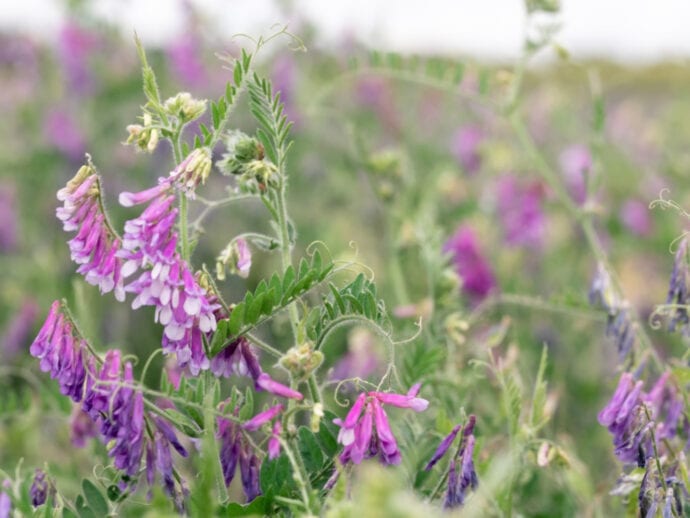 A versatile cover crop that helps with nitrogen regulation and weed suppression, this cover crop can be planted in early to mid-season, and it will grow until the first frost. With its wide and long roots, it makes an effective crop to prevent soil erosion among surrounding plants.

Mustard is most effect when fall-planted and will die when winter comes and consequently adds organic matter that the following crop can use to prevent weeds. Mustard releases glucosinolates and have been shown to act as a suppressant for certain soil-borne diseases.

There are, of course, dozens of other plants that you can use for the off-season. If you have used other cover crops for your farm or garden, we'd love to hear from you!