What You Need to Know About Fossil Fuels and the Environment

Fossil fuels as an energy and heating source have been around for a while, and conversations surrounding the effects they have on the environment aren’t new.

However, we hope that this article will help serve as a useful refresher in the conversation surrounding fossil fuels and the changes that need to be made in order to diminish their negative environmental effects. 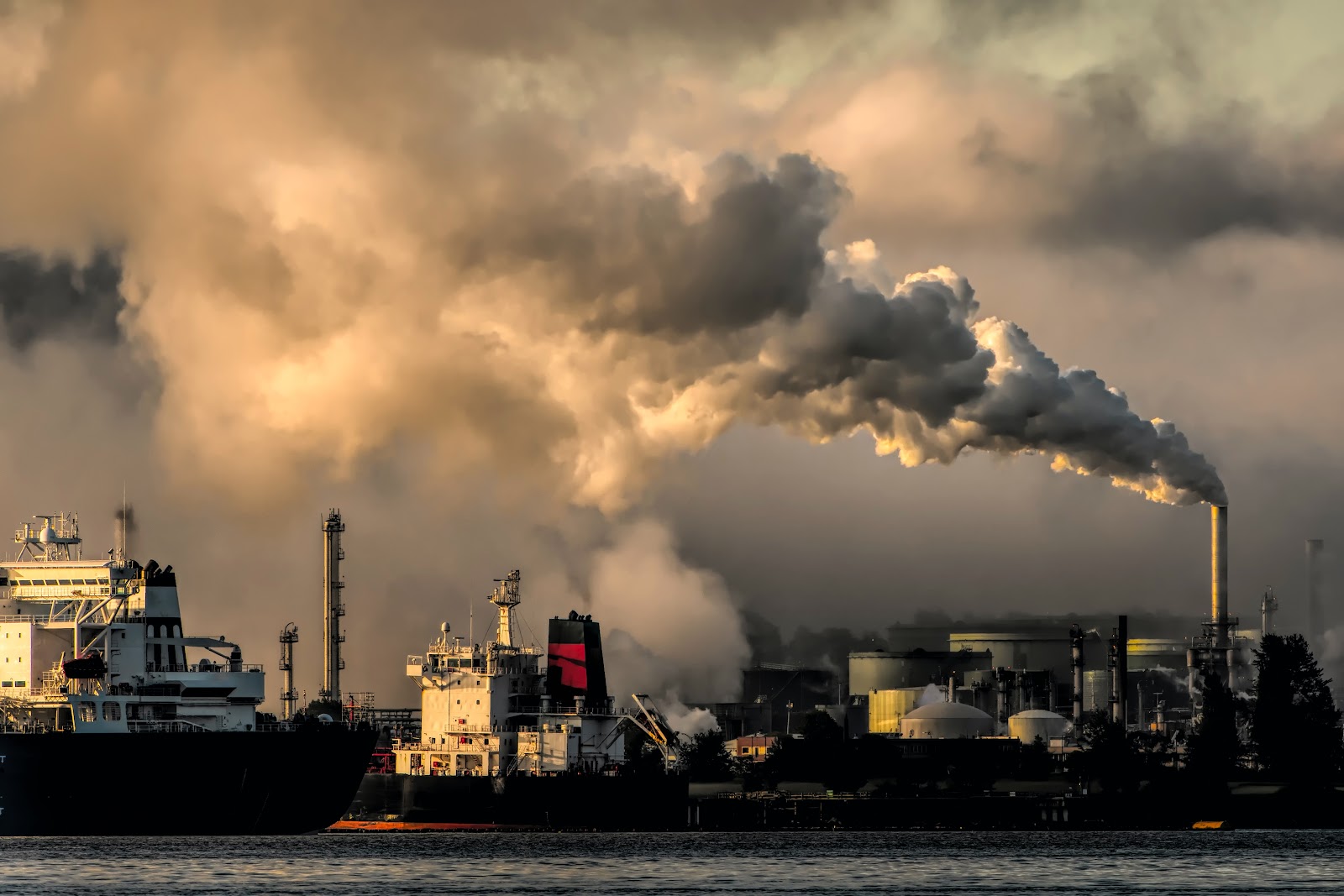 Refresher: What are Fossil Fuels?

Fossil fuels are fossilized, decomposed organic materials, such as plants and animals, that have formed over millennia to become the material we use now. Common fossil fuels include oil, natural gas, and coal; but there are other types as well, such as peat. It was in the 1800s when we first began burning coal as a fuel source for homes and factories. Such as providing heat and electricity to homes and buildings, transportation uses. The combustion process releases carbon dioxide, water vapor and oxide, and other gases like methane.

When fossil fuels are burned, they release various greenhouse gases into the atmosphere. These cause an effect where heat is then trapped in the atmosphere (known as the greenhouse effect) rather than being released into space, which leads to global warming. This is the main effect fossil fuels have on the environment.

Global environment scientists have mentioned time and time again the long list of repercussions we will face in the near future if we do not make drastic and extensive changes now. This does mean conducting major overhauls of every industry our society stands on- and, additionally, holding major companies responsible. 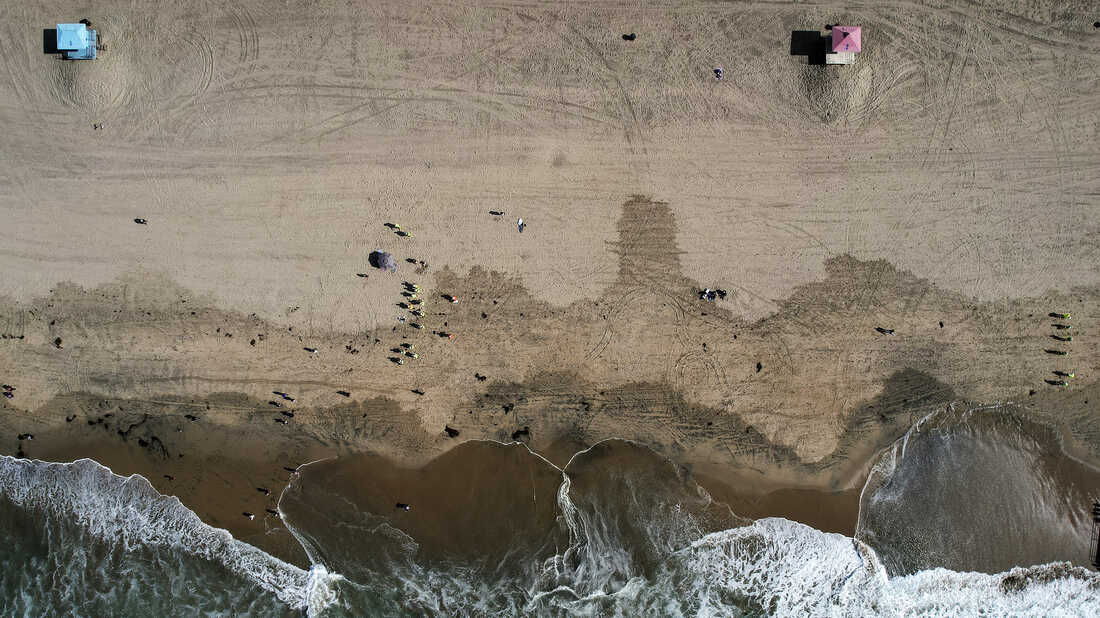 Relying on fossil fuels also has another devastating result: oil spills. In early October 2021 an estimated 126,000 gallons of oil was spilled into the Pacific Ocean from an offshore platform just off of Huntington Beach, California.

While quick-thinking from city officials and environmental experts most likely saved the area from the worst effects, health and environmental hazards are still a possibility for the area. Oil spills frequently have disastrous effects on wildlife and waterways for years to come. Beta Offshore, the pipeline's operator, knew of this possibility in a 2012 plan- and even that the pipeline was being built near waters and shorelines that have been designated as "environmentally sensitive" (NBC, 2021).

As mentioned earlier, a long-term effect of fossil fuel use is raising global temperatures (climate change.) While it is natural for the planet to go through warming and cooling temperature cycles, fossil fuel use has accelerated the warming cycle's pace. Climate change will affect food production and food security due to increasing natural disasters and severity thereof by destroying valuable land. Just last year in Iowa a derecho, a widespread long-lived wind storm,  destroyed thousands of acres of corn and soybean fields and resulted in the loss of millions of dollars in income for farmers.

Ocean acidification is another long-term effect of our extended fossil fuel use. It's estimated that our oceans absorb anywhere between a quarter to a third of the carbon dioxide released into our atmosphere, which has increased the acidity in our oceans by about thirty percent. The increased acidity will have mixed consequences on marine plant and animal life, according to the United States Environmental Protection Agency (EPA.) Some plants will thrive, some will die off; however, marine animal life will majorly affect food webs and ecosystem services. The decreased carbonate, for example, will result in the inability to form proper shells, which will ultimately reduce harvest hauls, thus increasing consumer prices for shellfish.

Overall, we need a complete overhaul of every major industry. Let’s be honest, nearly every industry is intertwined with each other. Making small changes won’t serve us well at all, as was formerly suggested. That might’ve worked maybe ten to twenty years ago, but the situation has surpassed that point- we need major change now, for the health and longevity of society now, before it’s too late.